Is winter Coming? The Weather Impact on the Energy Crisis

Is winter Coming? The Weather Impact on the Energy Crisis 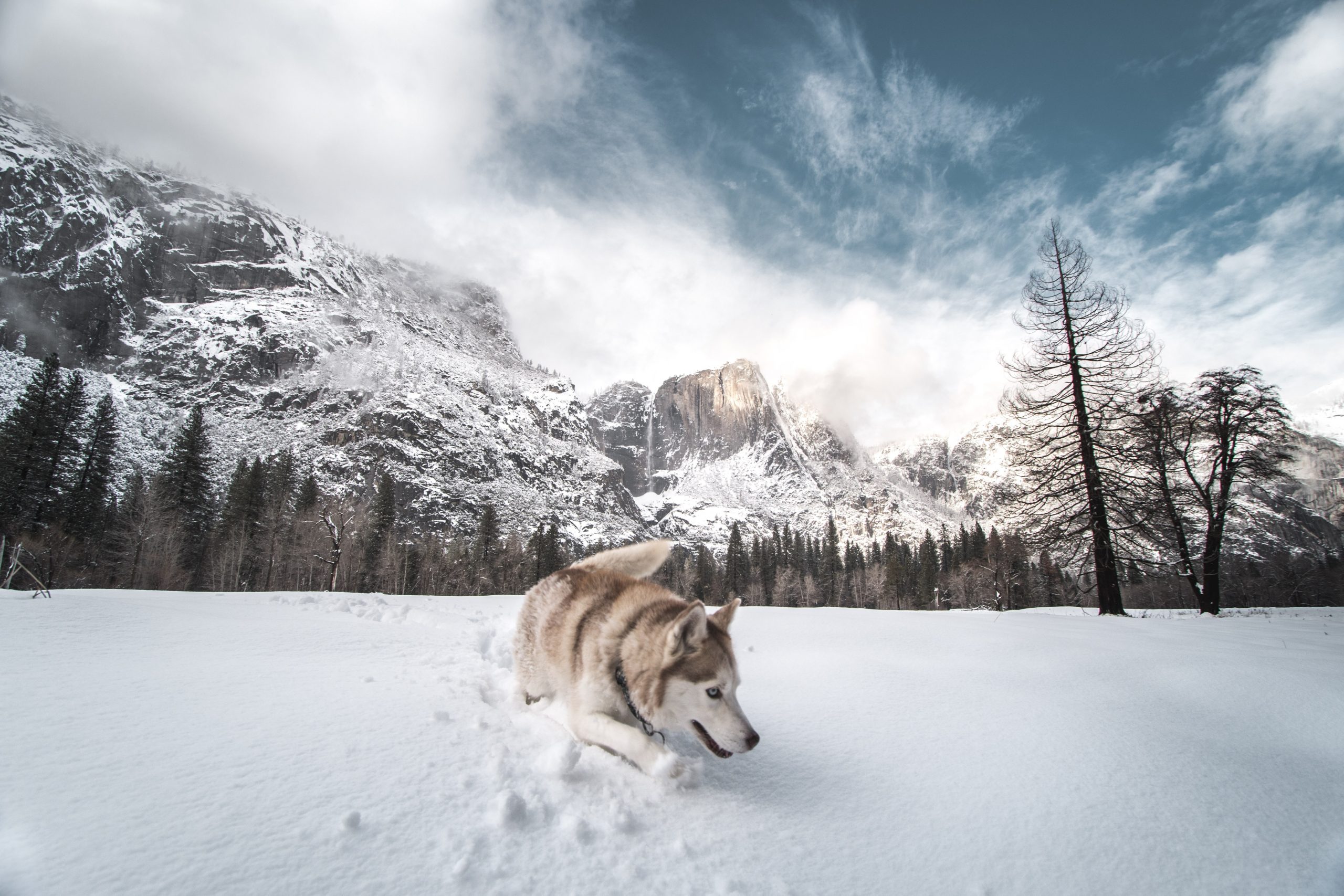 Long range weather forecasting is never an exact science. Nowadays the boffins at weather organisations have a fair idea how severe a winter can be. They look at various metrics not known to the casual TV weather watcher. All this is now quite important given the energy crisis.

I listened to a discussion this week at a energy trading conference and found I learnt a lot from the panel of experts.

How Severe is This Winter Going To Be?

Jeremy Plester from MetDesk explained that for the UK, at least, the winter is likely to be more severe than usual. They have a model where they look at the El Ninyo cycle, Solar cycles, QBO(Qazi Biannual Oscillation),PDO (Pacific Decay Oscillation). I have no idea what he’s talking about but it sounds good.  They compare these data points to previous years that had similar measures. The ones that came up  for the 2021 winter were very cold years 2011, 2012, 2017 and 2018 . These were particularly cold years for Europe and often a high pressure gets trapped for a long period while cold winds drive down from the artic in an eastly direction. In 2018 the UK coined such a cold snap, ‘The Beast from the East’.

Chatting with Jeremy after his talk he’s said it’s becoming increasingly more difficult to produce long range forecasts due to global warming. The warming artic is creating effects that previously wouldn’t of happened. A prime example was the extreme heat experienced in Canada this year. It broke all peak temperature records by a long way. The sudden jump in peak temperatures is worrying scientist. For us in shipping it meant a compromised grain harvest for that region.

So How Does Weather Relate to the Current Energy Crisis?

The current low stocks of coal and gas across the world are due to a multitude of factors and not just weather. Covid-19 disruptions, Russia holding gas supplies and notably shipping inefficiency have all contributed. The supply problems started with the Suez cannel incident in April and since then the ability to replenish stocks has become more difficult. The energy crisis seems to have grown from there.

However, weather incidents played a significant part. For example, mines were flooded in Indonesia reducing coal supply; A drought in Northern China meant that hydropower was down; in Europe the wind stopped blowing for most of the summer.

As I sat on a beach with my wife this summer, she remarked why the wind farm opposite us was not turning. At the time, I thought it was probably because there is too much power in the system. Sadly the opposite was true. There was no wind this summer in Europe. This meant the shortfall had to be made up by gas. Consequently, gas stocks in Europe are now really low.

Are The Lights Going Out?

We learnt last week the lights are already going out in China. Certain regions had restrictions and the power went off after 8pm. Could the energy crisis mean the same thing happens in Europe? The energy traders I spoke to this week believe it is a distinct possibility.

Currently, gas prices are soaring to unheard of levels indicate how desperate things are. The post we produced last week reflected on how US LNG spot cargoes were going to Asia and South America and less so to Europe. Now the Europeans needs to get hold of any energy source they can.

I asked Jeremy at MetDesk for his wind power outlook for Europe for the remainder of the year. He showed me a chart of predicting windy weeks and we said it was significantly lower than previous years.

While some are predicting a doomsday event, some energy suppliers I spoke to were more optimistic. They believe there will be difficult weeks but on the whole they believe Europe will manage. Time will tell but this will one of the most difficult years on record for managing energy supplies.

What Does this Mean for Shipping?

Astronomic LNG prices can only assist the freight rates in one direction. Spot cargoes that were heading from USA to Europe are now heading to Asia extending tonne mile demand.  The likelihood is this strong demand for LNG will last into next year. Of course much of the LNG is supply dependant too but assuming the gas is available in the key supply regions then any spot LNG fixtures are likely to do well, even though they are few in volume.

Putin has now promised more gas will be supplied to Europe through his pipeline which has brought relief to the escalating prices. This is one of only few bits of good news from European energy suppliers.

For bulkers, they are also hoping that coal supply continues. Coal stocks are low for all the main importers. Therefore if the mines are able to increase capacity then we can rely on strong volumes there.  As the fleet are experiencing congestion and inefficiency, the fourth quarter is looking good.