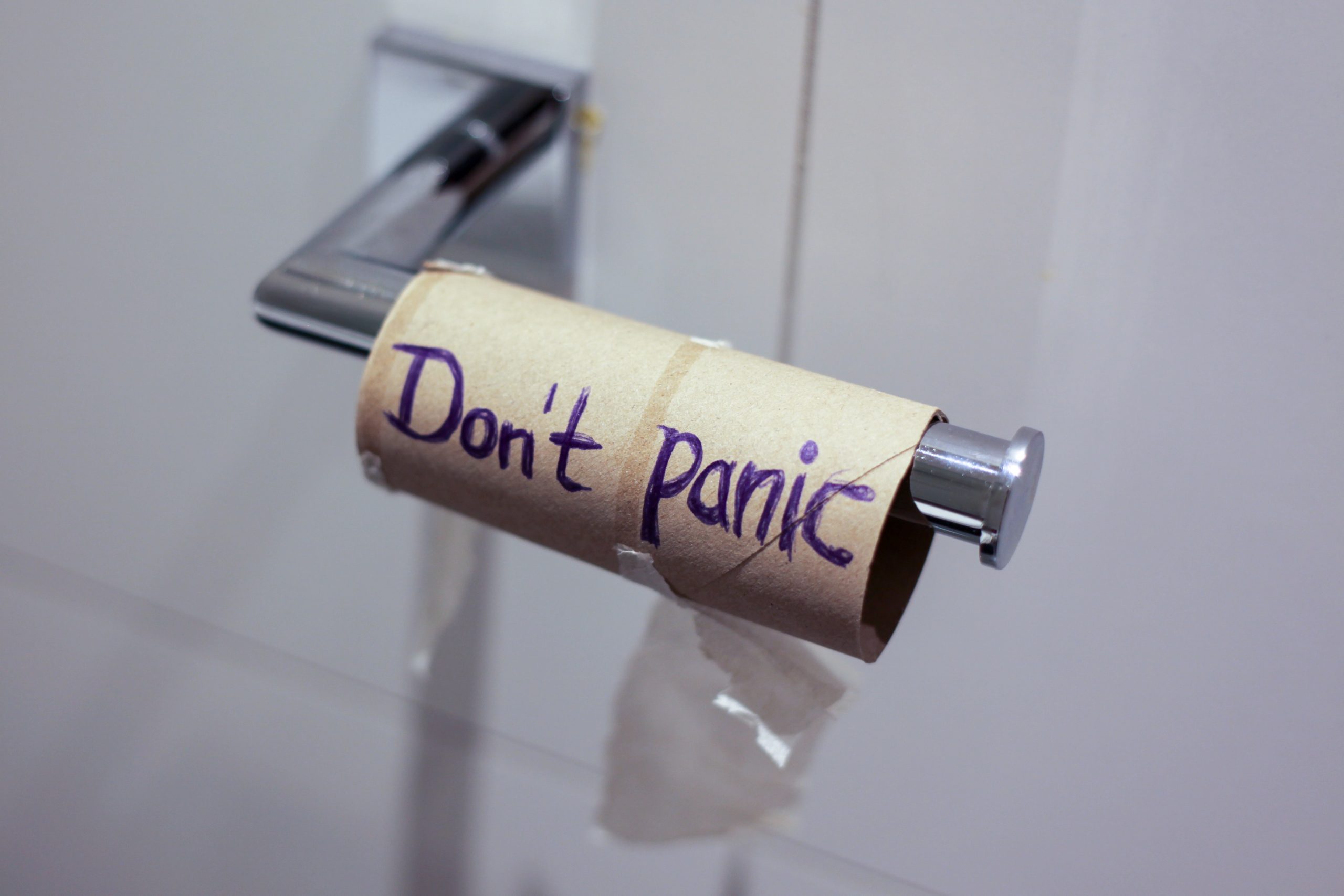 We had a strange situation in the UK this week. There was a run on petrol/gasoline. Petrol stations were low on stocks due to a lorry driver shortage. Rather than people using fuel more efficiently and making sure those that needed it most were okay, everyone queued at the pumps. I guess that’s just human nature.

This was not the only panic this week. Lots of energy companies in the UK went bust due to the rising energy prices. This was partly due to government interference but I was one of those finding a new energy supplier. Now my energy bills look set to double for the year ahead. The central influence of increasing energy prices is the exponential rise of LNG and coal prices. In this article we look at the energy market and what is likely to happen in the future.

There appears to be an energy crisis across the whole world. Chinese social media reported electricity supplies were switched off after 8 p.m in certain regions. In fact, Reuters report that power rationing has taken place in at least 9 regions. The worlds largest economy has been stuggling for several months to rebuild power reserves.

As industrial production has picked up after covid restrictions, increased power requirements has come at a time when global stocks were particularly low. While this is problematic for families trying to heat their homes across the world, it is particularly good for the bulkers and Gas tankers which are already riding high.

LNG and coal demand often track each other which means the LNG and Bulker market looks rosie. LNG supply increases have performed better than those in the mine. Coal supply is still below pre-pandemic levels. 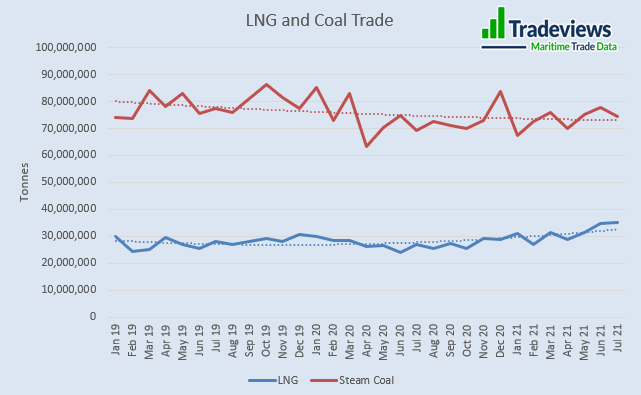 Some countries still use high sulphur fuel oil for power generation so this could have a small boost to a depressed tanker market too. Crude oil prices are at their highest levels this year with Brent over $80 per barrel this week, putting pressure on OPEC to increase supply.

The shortage of energy has many causes. A cold European spring and a hot Asian summer boosted energy demand. Lockdown being lifted, has caused rebounding industrial production which has subsequently supercharged LNG. Russia has also been piping less gas into European stockpiles. This may be them trying to spook the market and ensure its Nord Stream 2 pipeline is approved. But Russia has also faced disruptions, including a fire at a processing plant in Siberia.

Gas has also been filling gaps in power production from other sources. The wind did not blow much in Europe this summer and at the same time droughts interfered with hydropower output. The rising price of the permits needed to emit carbon in the EU has made coal more expensive. So now there are limited options other than burning gas for electricity as well as for heating homes.

The cold truth is that consumers might all need to think about how they can reduce their consumption this winter.

Most LNG is sold on long term contracts. The US government is the main spot supplier, which is thought to only be 10-20% of their total export capacity. The US data shows a decline in 2020 for the first half of the year and after that a steady growth has exceeded pre pandemic levels by a long way.

What’s interesting is now Asia and South America are outbidding Europe for LNG supplies. Global demand for LNG to plug the energy gaps is something European buyers were not expecting. It’s now a question of who has the fattest wallet. 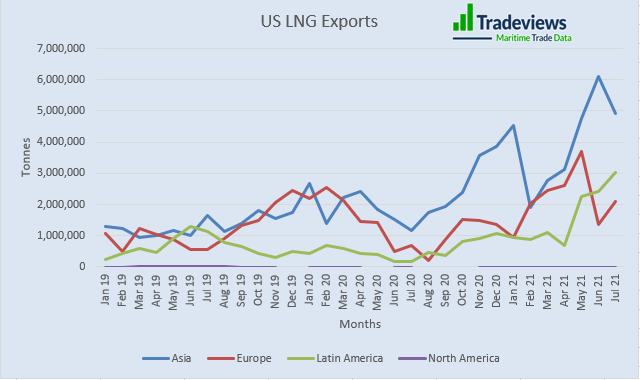 For the remainder of this year LNG and coal will be in high demand. This will be until energy stocks are replenished in all the main regions of the world.  How quickly this happens will be a coordinated response from energy providers and the shipping community.

The other critical component to energy demands throughout the Northern Hemisphere winter will be weather related. A mild windy winter is what all the energy providers are hoping for. If this is not the case then harsh measures may hit certain countries as we try to cope with the energy supplies we have.

High demand and high prices is the recipe for gas and coal suppliers to produce as much as they can. The shipping part of the supply cost will always be the lesser so if availability of the right vessel is tight then we could be impressed again at how high freight rates can go.