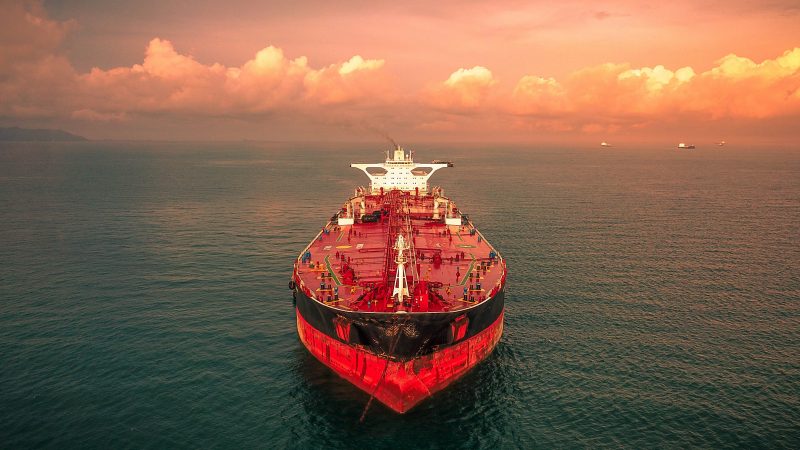 In the last few weeks, vessels have been disappearing off AIS systems around the Chinese coast. Apparently, the reason is the commencement of two new data protection laws. They are the Data Security Law and the Personal Information Protection Law, both brought in on the 1 November 2021. Chinese Companies are cautious about not complying with the rules. Recently it was widely reported how many of them have received fines for disobeying state rules. Understandably, many do not want to fall foul of the law.

Consequently, many AIS networking companies in China have switched off their receivers due to being worried about not complying with the rules. Sadly, theres no mention about AIS systems or shipping information. But what it does mention is about protecting data for national security and companies will be fined who don’t comply. More clarity is needed.

So what problems is this going to cause?

Well, initially, there will be difficulties for commodity traders and ship owners. Traders use AIS systems for a competitive advantage. They try understanding the positioning of cargoes to gain an arbitrage opportunity or indeed secure a respectable margin. Ship Operators are keen to understand about congestion. Anticipating likely delays and making sure their ships arrive within the schedule windows is important to them.

The Chinese coastal areas is one of the busiest shipping lanes in the world, so the outage will cause a problem.  There are two different signal detection systems available: the land based system and the satellite system. Three companies operate satellite systems and sell their data to AIS software companies. The end user then choses between land based receivers or the expensive satellite option. AIS software companies usually build up their own land based network of their own receivers or third part contracts with signal receivers. In this situation the third party Chinese operators have decided no longer to supply their signal.

Those use who are using land based receivers, which is the majority of the market, will be compromised by this situation. They are likely to upgrade their coverage. According to the Financial Times, there’s normally 15 million signals received a day from vessels around the Chinese coast. This has fallen down to 1 million signals a day.

Well, the answer is yes, but not with AIS systems. In June 2018, we wrote an article about the Chinese customs data which had been banned from release from the Chinese authorities. Incidentally, they never officially banned it. They said that they were having technical difficulties, which lasted for twelve months. The event mysteriously coincided at the same time that Donald Trump was having a trade war with President Xi .

With the current dilemma, we don’t know how long data will be affected or whether the government will try and get this information back into the public domain. A secondary knock on problem might be for those who are operating vessels might not want to fall foul of the Chinese Privacy laws and switch off their transmitters too. It seems this is acceptable by the IMO when local law dictates.

Is there an Alternative to AIS?

The good news is you can get Chinese cargo volume data in a consolidated trade system like Tradeviews. You can see the recorded movement of all the dry and tanker volumes three weeks after the end of the month. This will give you an understanding on the strength of the market and make a necessary projections about future demand. Please do request a demonstration if you like us to show you the Tradeviews Trade Analytics Platform. 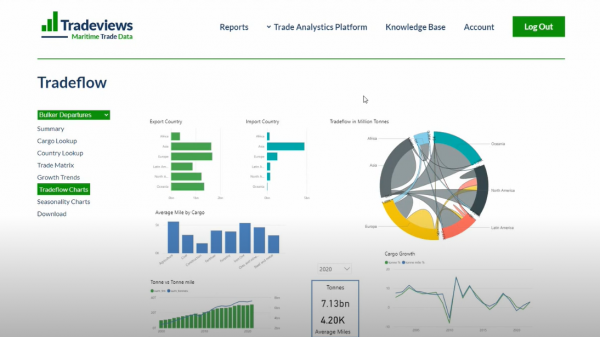 Using customs data will not solve all the problems, but it’ll give you key strategic pieces of information.

The commodity trader and the shipping operator may still stuggle to make accurate predictions about events. There will probably be more people upgrading to AIS satellite versions to get more up to date information. For the good of the industry, we hope the Chinese provide more clarity about their laws. The AIS data needs to be back in the public domain.