Where has the Chinese trade data gone?

Where has the Chinese trade data gone?

Something very odd happened in June this year. The Chinese customs authority stopped publishing their detailed trade statistics, citing a ‘technical problem’. Commentators believe its one of the retaliatory measures against the US caused by the trade war initiated by Mr Trump. Obviously analysts will still want to know how trade is affected. This measure is to try and stop us… or will it?

Chinese trade data has never been perfect. Like most authoritarian states they like to control what we see and they openly admit to manipulating data. This is either for competition reasons or to ‘prove’ a larger governmental aim. Therefore I always read the data with caution and check what the counter-party country says. 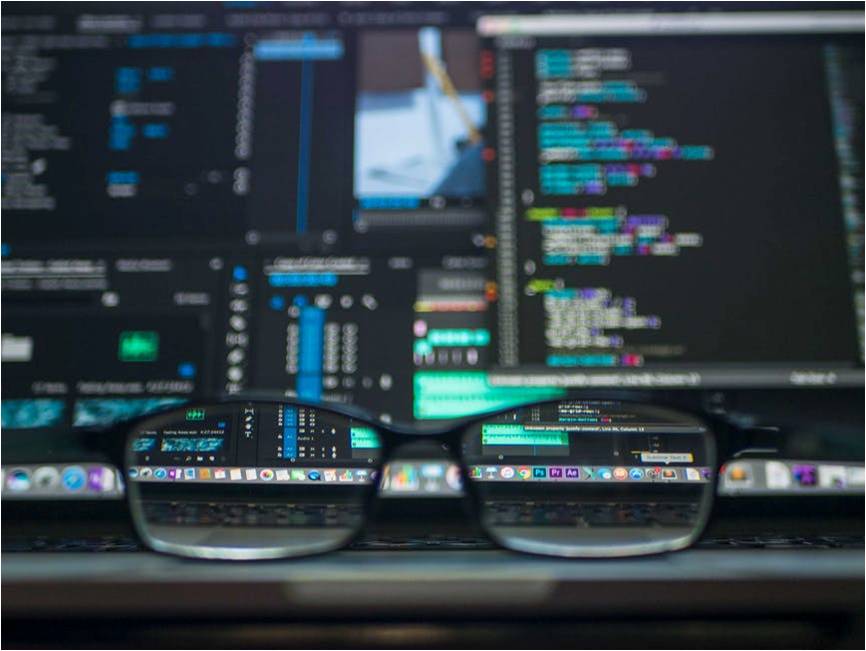 So what has happened this year to Chinese trade volumes? For dry and tanker cargoes, China is the important swingometer country for demand and therefore rates. Now they’re not supplying the data, let’s look through our mirror glasses at everyone else’s data:

Iron ore has remained steady. In 2017 trade increased 2.8% and according to the August year-to-date for this year, we estimate growth will be 2.1% for 2018. The second quarter was stronger than the first but that’s on par with what we would expect.

Chinese Steam coal is one of those trade that greatly affects the fortunes of dry cargo trade. China mines most of its 3 billion tonnes per annum but the important volumes are the relatively small amount it imports. Volumes can swing widely from year to year and normally depends on regional surplus/deficits. Last year there was a steady increase of 3.4% to 109 million tonnes. The data we can see so far this year points to a much stronger coal year with a swing of approximately 25% or another 30 million tonnes. This is a great boost for dry cargo vessels. 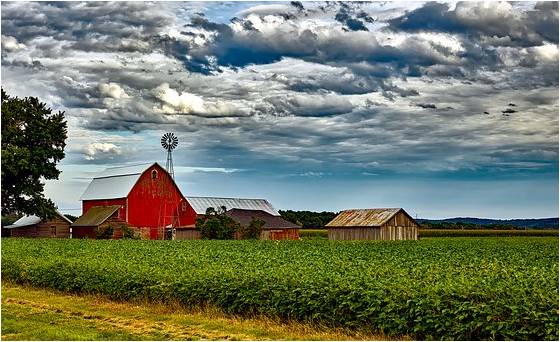 Soybean has been a cargo caught in the middle of the trade war with China. A 25% duty is now applied to US exports. Our analysis shows that this tariff will not make too much difference. The Brazilian season is in full swing and there have been a record exports from this country. Our estimate is 58 million tonnes for 2018 from 54 million tonnes the year before. As the Brazil seasons slows down and comes to an end, the Chinese will have no alternative but to buy the US products.
Some research seems to suggest the Chinese are stockpiling soybean in silos so they would need to rely less on US products. Demand for Soybean may also be dented with an outbreak of African swine flu in Chinese pigs. Authorities are trying to contain the problem by culling pigs which may reduce demand for soy beans as an important feed source. Our annualised seasonal trade estimates for Soybean from the US suggests trade will fall from 32 million tonnes to 28 million tonnes but it could be much lower depending on the above factors.

Imports to China is fairly difficult to monitor on a monthly basis due to the main exporting countries to China, like Saudi Arabia, Angola and Iraq do not publish monthly statistics. Therefore we have about one third of the data so making an estimate on monthly data is difficult. Annually, Crude imports are on a strong growth trajectory growing approximately 10% per year for the last 5 years, with 2017 at 385 million tonnes. Data from Thompson Reuters shows imports are up 6.5% for the first 8 months of 2018. The relative decline is due to independent refineries reducing imports due to sinking diesel demand and higher crude prices.

The only interesting point to note on the monthly data is the decline of US imports. They imported 10 million tonnes in 2017 from a base of virtually nothing the year before as the US lifted a 40 year ban on oil exports. It appears the taps have been turned off to China with imports in August actually going down to 0.

So despite the data hole we can see that 2018 dry cargo trade into China is faring well with a strong second and third quarter. It’s more difficult to gauge tanker volumes but indications from other sources suggest growth has slowed. It’s pleasing to see we can still understand trade despite the imposed difficulties.